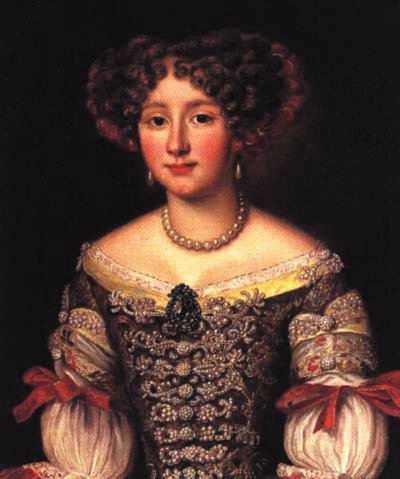 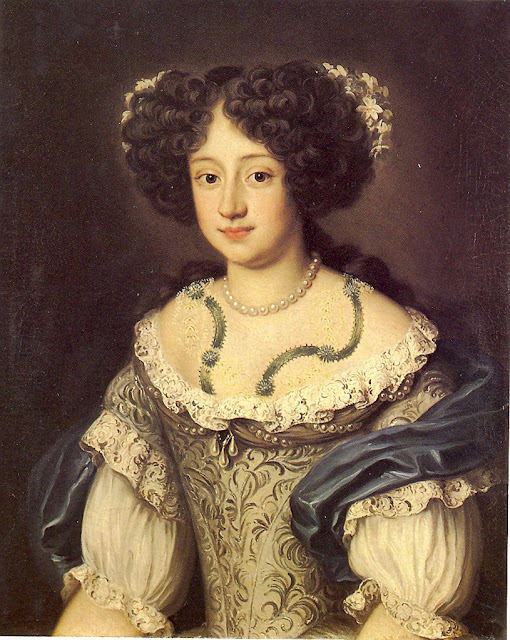 In 1675 a radical new hairstyle appeared at Versailles.The fashionistas of the day decided to abandon the traditional coiffe and to be styled only with their own hair,worn much curlier and much shorter than ever before.Madame de Sevigne writing to her daughter in the countryside on the 18th of March that year thought at first that the women looked "completely naked" and their heads were like "little heads of cabbage" and that the King at first seeing the hairstyle had "doubled over with laughter" 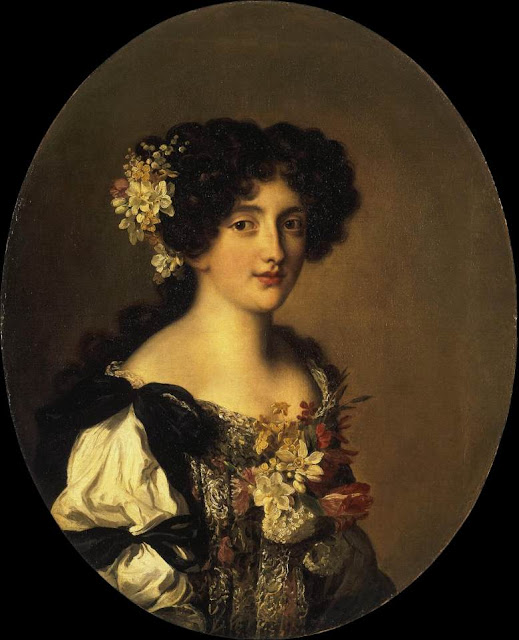 Madame de Sevigne goes on to write the lengths to which the women went to to achieve the look and that they slept "with a hundred rollers,which make them endure mortal agony all night long".She disliked the look and said that it made the women look like "en vrai fanfan" or just like boys. 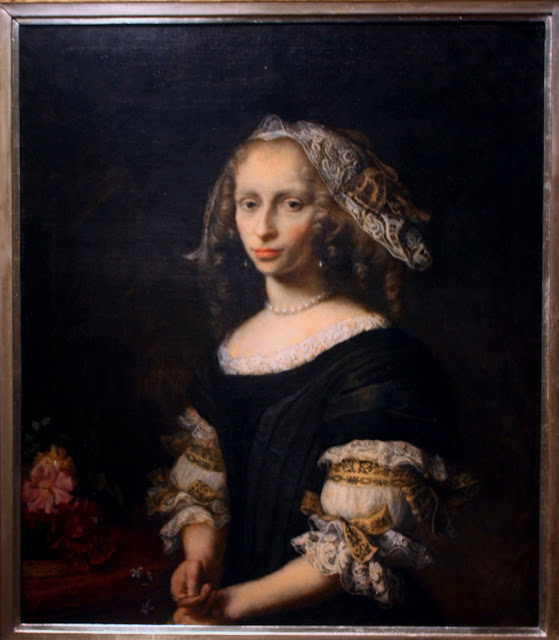 Portrait of Constance Schumann by Daniel Schultz the Younger,1670s 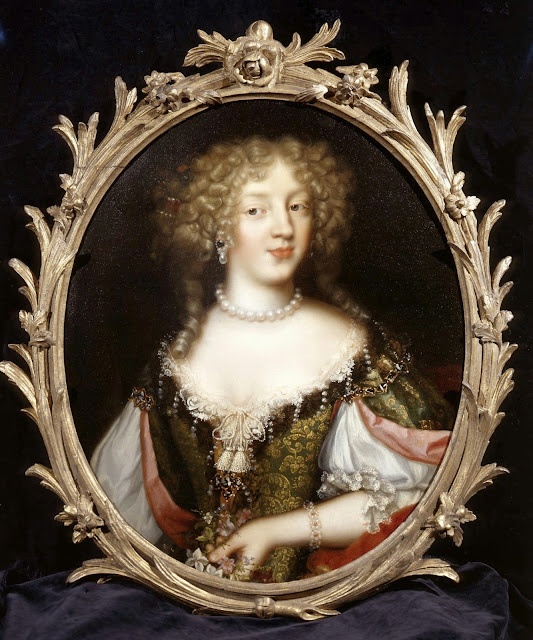 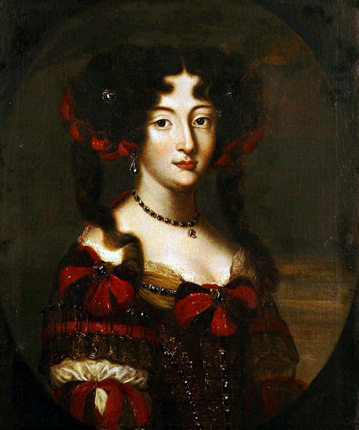 Portrait of a woman with a moorish page,1670 s French School

But such disparaging remarks didn't stop most of the fashionable ladies from trying the radical hairstyle.Even Madme de Sevigne eventually got used to the sight and was in fact "completely won over" and even wrote to her daughter that the style is "perfectly suited to your face" telling her that she'll send her a fashion doll just so she can get it right.

The hairstyle got the name hurlupe or hurluberlu,"tousseled" or "mixed up".The hairstyle became an overnight sensation and according to madame de Sevigne "people are talking of nothing else" In 1767 she wrote a lengthy description of Madame de Montesspan the King's mistress at a grand reception at Versailles "with no head covering and styled with a thousand curls" and thought her a "triumphant beauty to turn all the ambassadors heads" 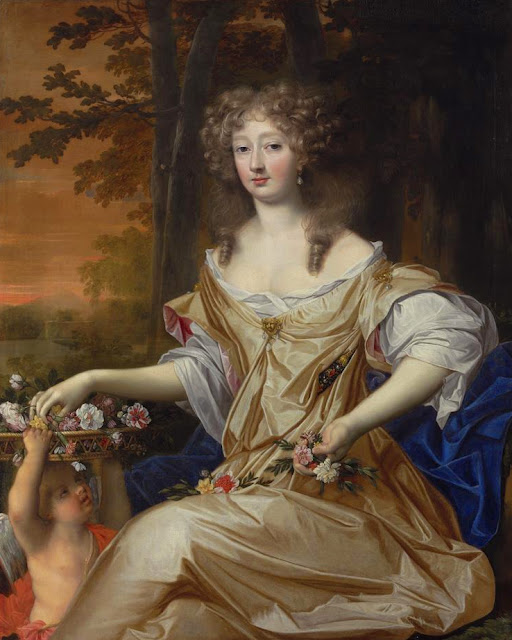 But in the end and after much debate with her best friend,the celebrated novelist the Comtesse de Lafayette,the two women who at the time were thought middle aged being older than 35,decided that the style was great for young women but not becoming ladies of their vintage. 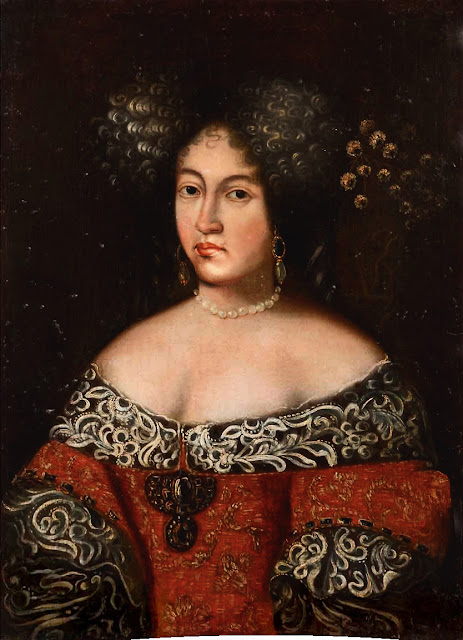 Portrait of a Lady by Nicolaes Maes,1670s 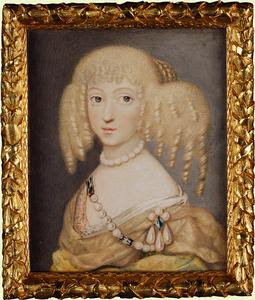