Marie Adelaide of Savoy,Dauphine of France 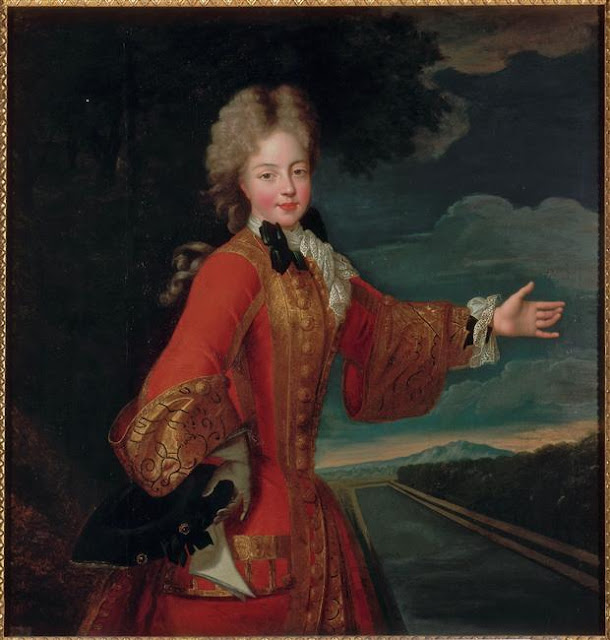 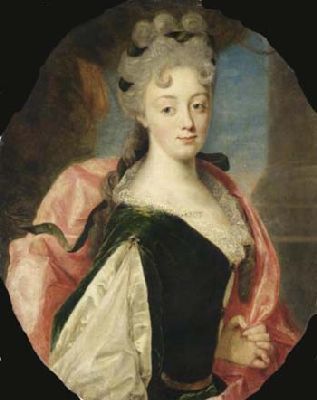 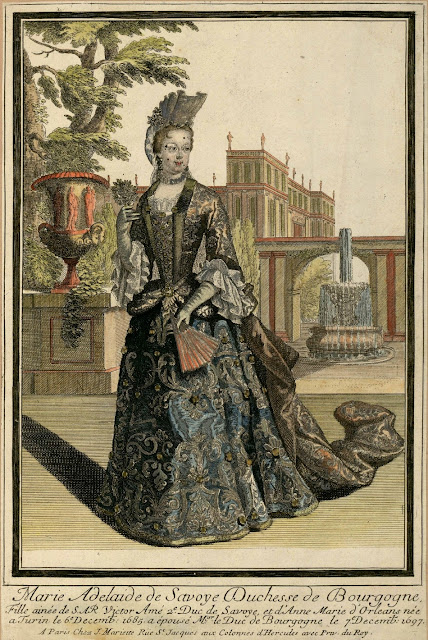 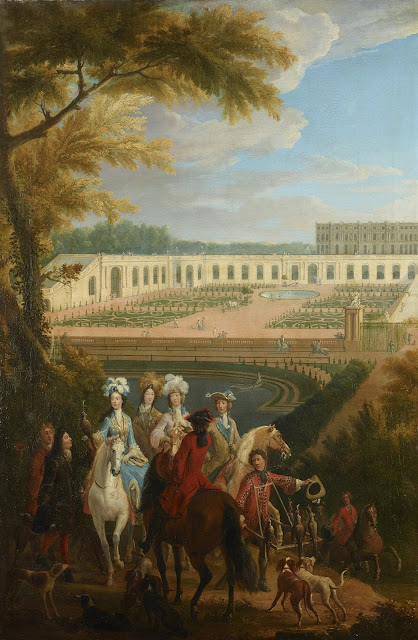 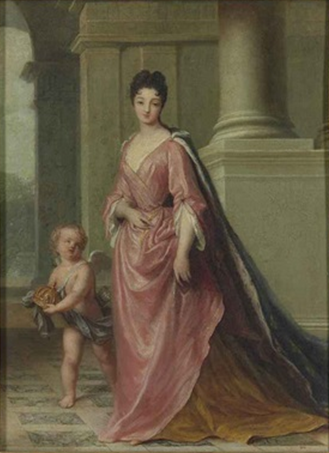 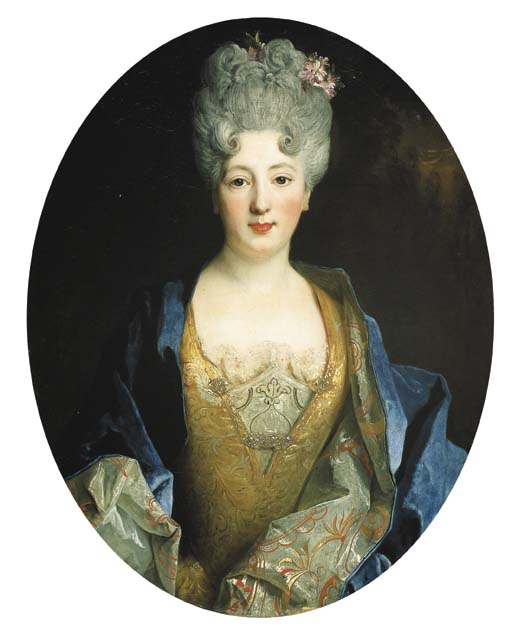 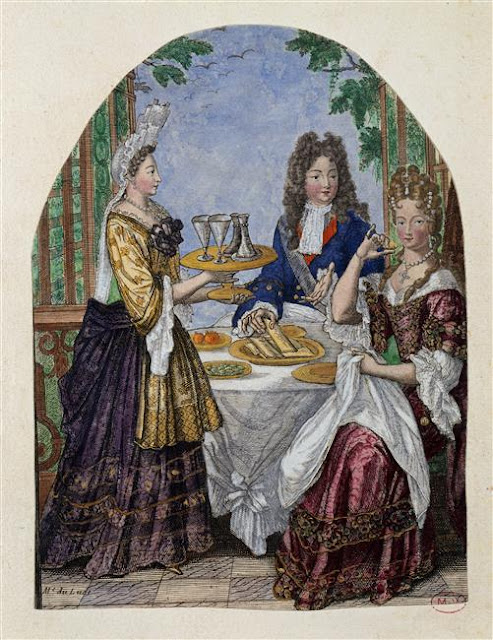 The little Savoyard princess that arrived in Versailles as the intended bride for the future heir of France,the young Duc de Bourgogne son of the Dauphin,was "like a breath of fresh" air in the stagnating court of the old king Louis XIV and his morganatic wife Madame de Maintenon.The king and his secret wife fell in love with the little princess and treated her like a doll.She had charming manners and soon had the run of the palace even sitting on the king's lap during meetings of council.Soon the dauphin passed away and she became the Dauphine of France and first lady of the court since there was no Queen.She and the Dauphin had three sons and the Bourbon dynasty was assured.Tragedy struck and her husband came down with measles,within a few days he passed away and soon after the Dauphine caught fever which also escalated  into measles.She knew she was dying at age of only 26.Reflecting on her short but exalted life she said "Dauphine today nothing tomorrow".When she died Louis XIV and Madame de Maintenon were devastated.Worse was to come as within a few days it was realised  that her sons were also ill.Two of the older boys died within a day of each other.Now the future of the Bourbon dynasty rested on the shoulders of a two year old boy who was also coming down with measles.The boy survived thanks to his governess the Duchesse de Ventadour who had no faith in the doctors of the day and refused to let the boy be treated by them.He recovered,survived and lived to rule as Louis XV.